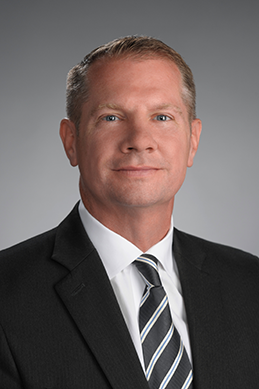 Mr. Young is a Senior Associate Director of Project Advance. Young was first introduced to SUPA when he took Syracuse University courses as a student at nearby Chittenango High School in Central New York. The experience prompted him to pursue teaching as a career, and he went on to Clemson University for both his undergraduate and master’s degree in education.

After graduating, Young worked for several years as a high school English teacher in both New York and South Carolina. He eventually became an administrator and then joined Project Advance in 2006.